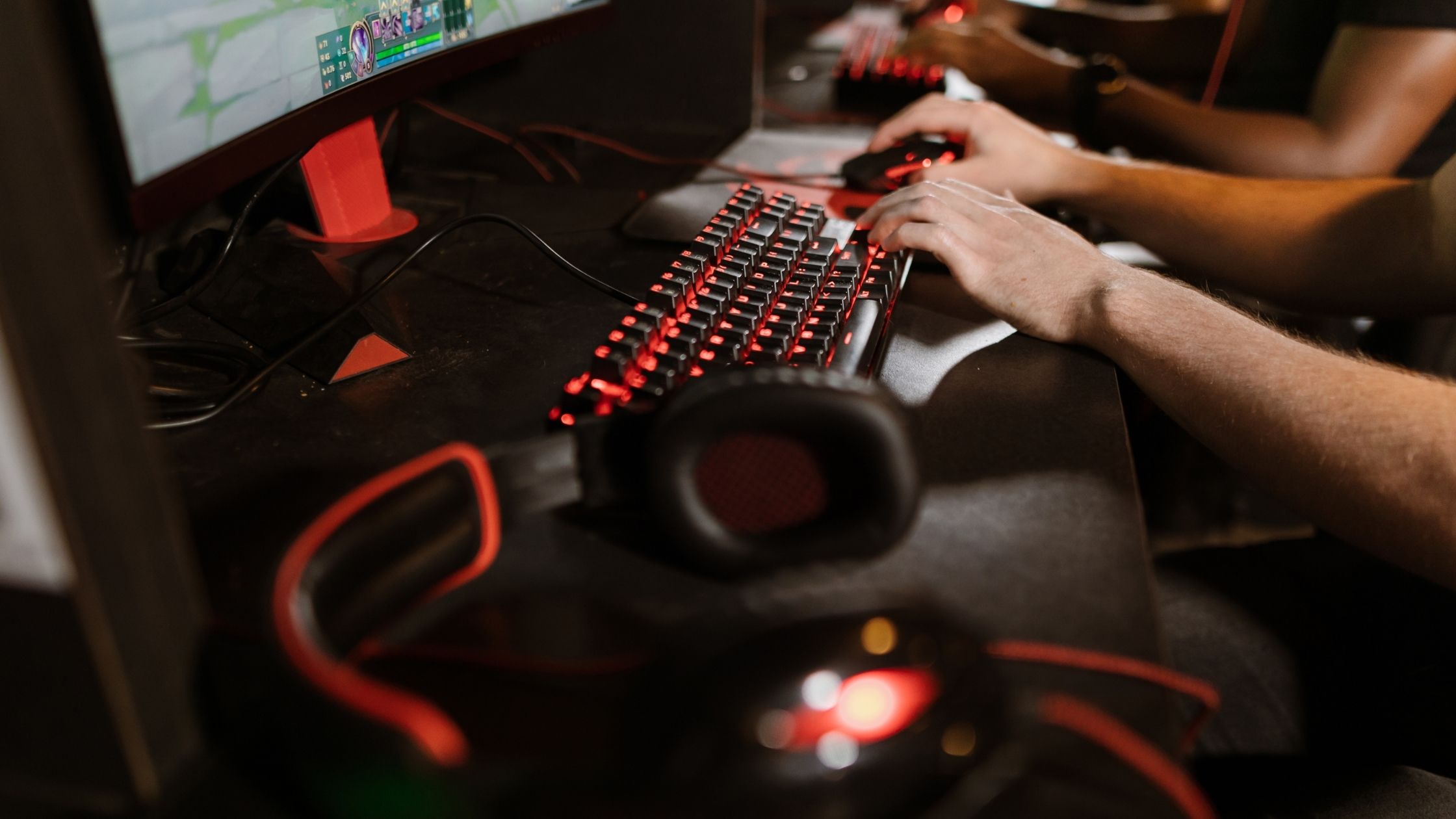 Team Fortress 2 is a light, fun-filled cartoon-style game with RPG elements, but officially an FPS where the player can choose multiple character classes. It’s one of the free PC games that you’ll enjoy.

The fun atmosphere is one of the highlights of this free game, great for playing alone or with a group of friends. You can combine strategies and play in an organized way to take advantage of each character class.

You have several game modes to choose from, as well as specialized characters with their own weapons, from the best ones for attacking, to tanks for defense. It’s one of the best free online games in the world that you can install on your PC.

World of Tanks transports us to the mid-20th century, with a special emphasis on the period of World War II. The game is free to play and can be played online, challenging you to command a vast arsenal of tanks in various combat scenarios.

It was released in 2010 and since then it has made its way to all gaming platforms from PC to consoles, being one of the best free PC games with optional in-game purchases. There are vehicles that can be purchased, as well as components and other items.

The maps and historical recreations of the main battles of the last century are very interesting. In addition, the range of vehicles to choose from is incredible and will delight any action, shooting, tank and history games enthusiast.

War rages on the seas with World of Warships, one of the best multiplayer online games that explores naval conflicts, with some historical rigor and the opportunity to recreate the main battles of the last century, as well as the main ships.

From the same studio that created World of Tanks and World of Warplanes, here the player is the captain of the ships that terrorized the seas during the last world-wide war. This game is a good choice to play online and relive the story.

The wide range of vessels stands out, from aircraft carriers to battleships like the Yamato. The level of detail in the ship recreations, geography and animations are exciting and very realistic.

DOTA 2, Defense of the Ancients, was born as a modification of Warcraft III and has become one of the most popular MOBA’s today. The multiplayer game is complex, with intricate gameplay, but full of action and well-crafted gaming atmosphere.

Through several rounds, players and their heroes battle against opposing teams where they explore the attributes of each character class. With vibrant animations and top visual effects, this is one of the best online PC games.

TeamFight Tactics is a free online strategy and Auto Chess game with automated actions. The action takes place in the League of Legends universe, with 8 players from all over the world facing each other until only one team is standing.

Battles are automatic, with the challenge being to choose and combine heroes, to combine their strengths and exploit opponents’ weaknesses. The most interesting thing about it is the cross-platform support, where we can play online anywhere.

DOTA Underlords is a lightweight, auto-combat game available for mobile devices, PC and Mac. In fact, you can start a game on your computer and continue playing on your mobile phone, or vice versa, staying within the renowned DOTA 2 universe.

Strategy is the key to victory in this free PC game where you have to build your team, combine your strengths and advantages to defeat your opponents. With puzzles to complete and rewards to be harvested, there’s no shortage of action and excitement.

The PC game has new content coming in periodically, making it a good choice to play alone or with friends.

Brawlhalla is a free online fighting game, in cartoon style and 2D graphics, available for multiple platforms, from PC to Nintendo Switch. It is one of the best games for those looking for fun battles with beautifully crafted graphics.

The action is renewed every sequel, with unique characters and new content added periodically to this online game. There’s a lot of content available to customize the fighters, with optional purchases and battle passes.

You can play alone, or with friends, with various crossovers of famous characters bringing more fun to the game. Moreover, this is one of the lightest games, which makes it suitable for average PCs as it does not require advanced resources. 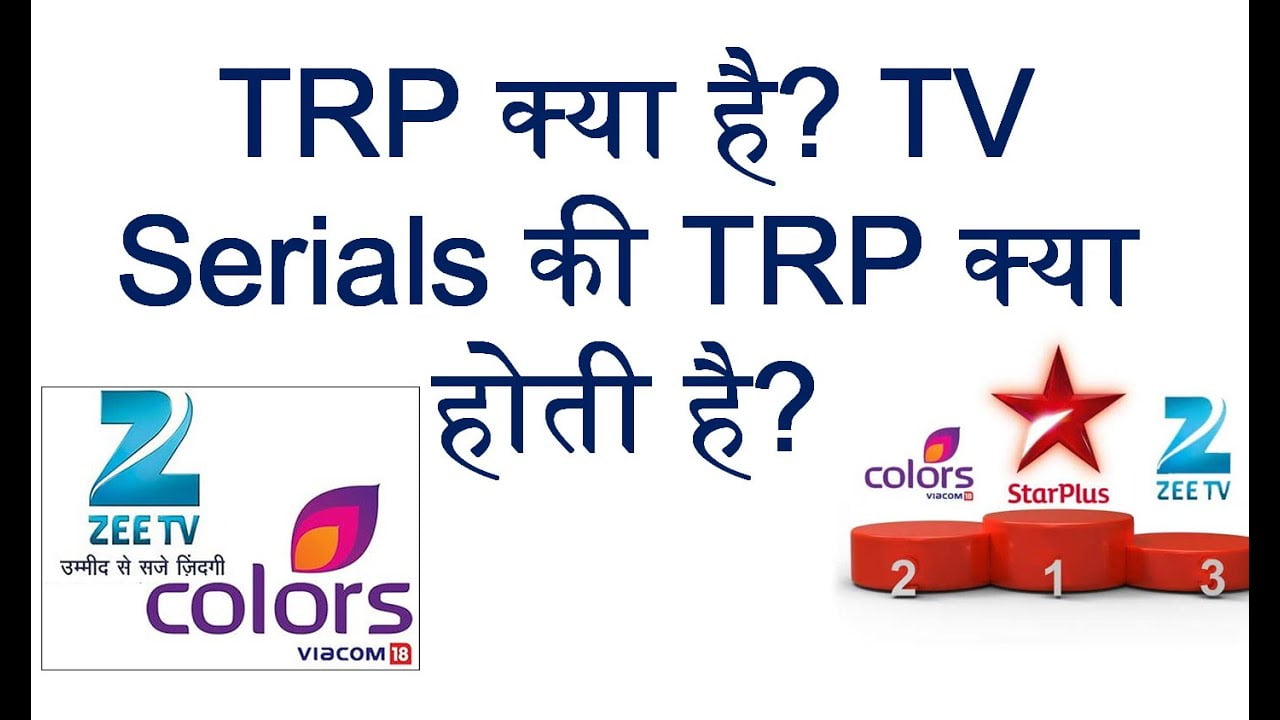 COD Vanguard – How to Enjoy the Game to the Fullest 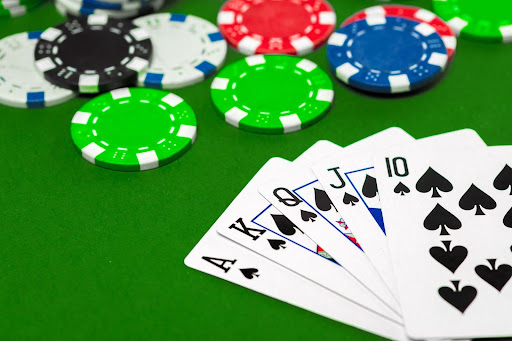