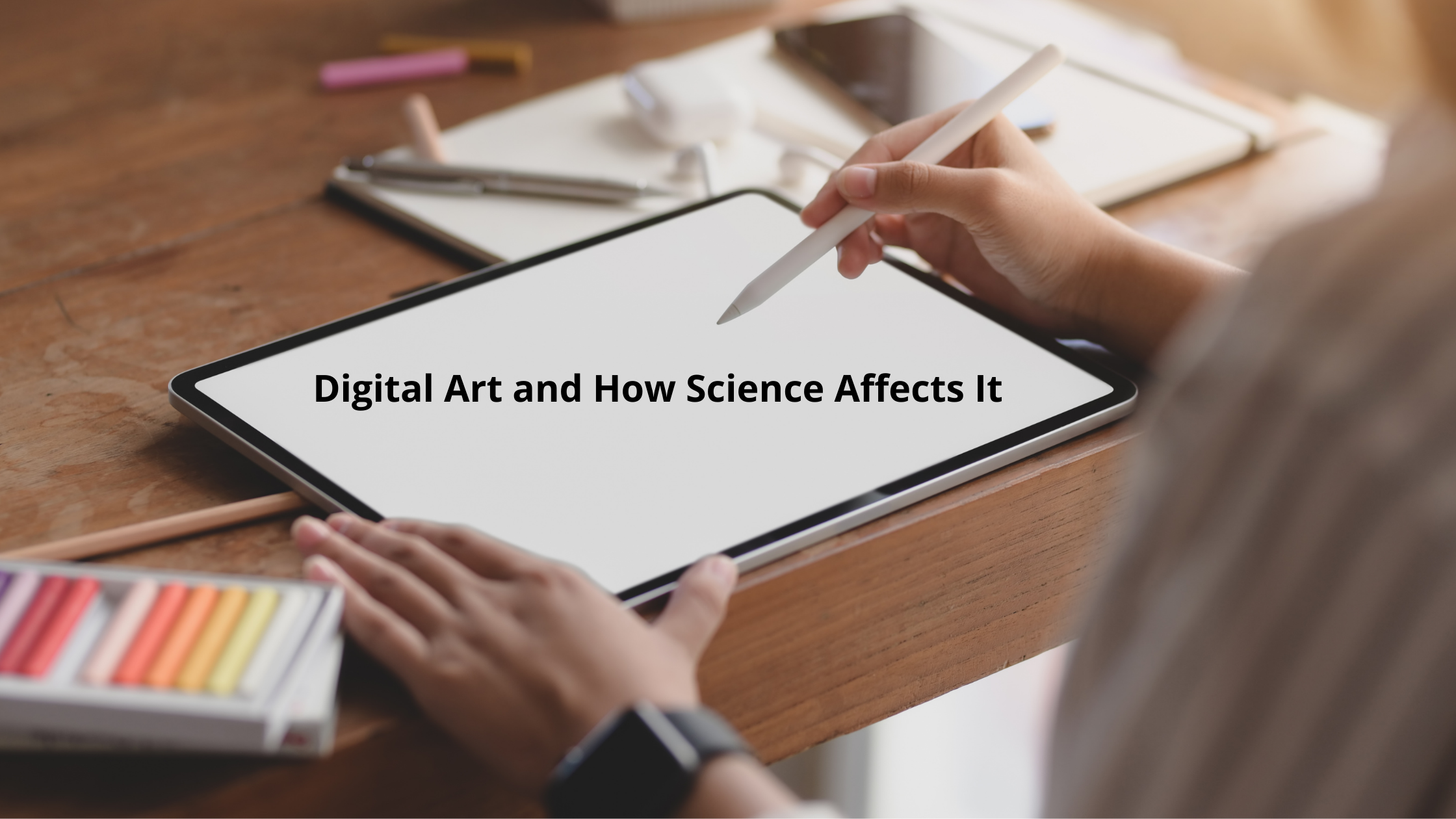 Digital technology has expanded the possibilities for creating and processing static and moving images and sound. Digitalization has affected all parts of our lives besides art. But still, some people choose real people playing लाइव डीलर ऑनलाइन कैसिनो and driving cars themselves, and some of them are even afraid that robots will replace everything around them. However, it won’t happen soon even in art, and here’s why.

When the Process of “Digitizing” Reality Began

Since the 1960s, artists have gotten new tools – intermediary devices, whose work is related to electronic calculations and presentation of data in the form of a code. For half a century, digital art has been referred to variously as computer art, multimedia art, or cyber art.

But how new is the idea of digitizing information? Media theorist Willem Flusser is certain: we owe the idea of the ubiquitous penetration of numbers into our lives to the New Age, when natural scientists declared that the book of nature is written in the language of mathematics. From that moment on the transformation of nature into a mathematical model with which scientific and technical operations can be performed.

How Digitization Affects the World

The challenges and problems facing art in the context of digital technology were expressed by the cultural theorist Walter Benjamin in 1936 in his essay “The Work of Art in the Age of its Technical Reproducibility”. At that time, talk of the death of art was also associated with scientific and technological progress – the emergence of photography, which many suggested might supplant the visual arts. But this didn’t happen: photography didn’t become a competitor to painting but formed its own ecological niche.

David Hockney has in recent years preferred the iPad to canvas and acrylic paints, and Belgian Wim Delvoie reworks the forms of Gothic reliquaries, using 3D-printers rather than master jewelers, but both artists use digital technology for purposes external to these technologies. When people with a technical background work with digital art, they write code to perform certain tasks, such as having algorithms render fractal structures.

Another way of working with digital technologies is to think about the impact of digital art on society, politics, culture, economy. Artists can translate in their works both optimistic scenarios and rather pessimistic ones, emphasizing the social and political divisions to which digital technologies can lead.

An important subject for art in recent years is surveillance technologies and how artificial intelligence and automation exacerbate social differences and lead to even greater inequalities between people in a global digital panopticon where everyone becomes an observable object.

Recently, neural networks and machine learning have led to algorithms that, by analyzing data, are able to generate their own images. A few years ago, Edmond de Belamy, drawn by a neural network, was sold for a lot of money at Christie’s auction. The sale caused a scandal: while techno-optimists rejoiced at the unleashing of artificial intelligence, many felt that such art devalued the efforts of human artists.

These fears are exaggerated. Neural networks themselves do not think: learning from known images, they do not create new ones, but model an image based on statistical coincidences. In their drawings, neural networks do not so much produce thinking as they reflect features of human perception, namely human visual patterns. Herein lies the problem with machine learning: the result produced by the machine depends on humans putting into it their own ideas about the classification of certain structures and phenomena, which themselves are neither ethically nor aesthetically, much less politically neutral. AI depends heavily on humans for what we might call a full-fledged creative subject.

Digitalization isn’t only a process accompanied by the development of artificial intelligence, but also a story of how people with different medical conditions have found their place in the technical and scientific developments that have become part of our everyday reality. The graphical user interface we work with was based on models that were developed by developmental psychologists, defectologists, and other specialists who worked with children and adults with various perceptual, cognitive, and neurological disabilities. Their input has been invaluable, yet invisible. 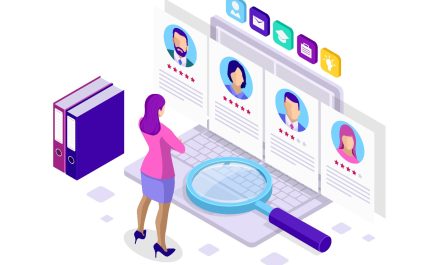 Why Customer Experience Consulting is Important

Is Gold Mineral Worth More Than Bullion?