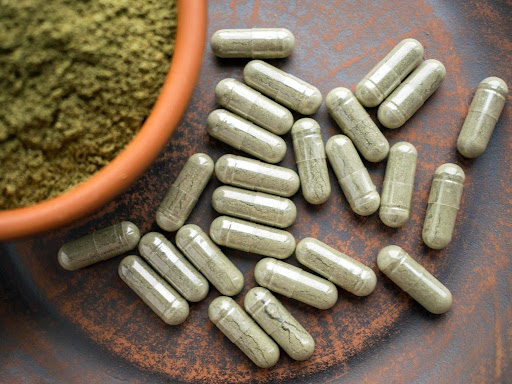 As an alternative format for consuming various vitamins and supplements, the capsule format was invented in the late 60s. This way mainly due to many people complaining about the foul taste of liquid medications when taken in liquid, tablet or powder form. There are different variations to capsules, and the hard-shell ones are the most widely used in the medical sector.

The inside of the capsule contains a dry powder form of the medication, vitamins or supplements and is sealed within the body. The body is made from various ingredients. Which we look at below.

The Body of a Capsule

Gelatin or a gelling agent is commonly used to make capsules, however, many have found that they are not vegetarian or vegan friendly. Gelatin, which is a protein-based material that can come from boiling down certain parts of pigs or cows’ bones, hoofs or connective tissue, is a gel-like substance that is cooled down and expanded in water.

The result is a colourless, and tasteless substance which is then formed into a capsule into which the powder is filled and sold on the market. More about this can be found here although there are a few benefits to consuming capsules made out of gelatin, such as it is good for joint health and skin, not everyone is a fan of them.

The alternative which has been derived for those who are vegan, are the gelatin-free capsules, which use a plant base or form vegetable cellulose instead. Known as Hydroxypropyl methyl-cellulose or HPMC for short, it is the perfect alternative for those who have dietary restrictions or are culturally aware.

Because they contain almost 10% water, once they are dry, they can dissolve easier in the body and will take up to 20 minutes to do this. The HPMC varieties don’t have as much water in them and can take up to 30 minutes to dissolve, however, are a much safer option as they are typically GMO (Genetically modified organisms) free.

There is some debate as to whether GMOs are bad for our health, and the jury is still out on this, because a long time ago the way these GMO enhanced food products were created, involved herbicides and pesticides. These practices were harmful to human health.

However nowadays the farming methods have changed but not all agricultural sectors practice safe farming, so it is safe to say, that if there is still doubt surrounding this topic, to stay clear of gelatinous capsules.

Even though companies and manufacturers must label their products GMO-free or GMO-enhanced, some markets like the United States, Canada, Africa and Argentina do not require this, and as a result, you could be ingesting pesticides and harmful chemicals into your system without knowing it: https://www.greenpeace.org/usa/sustainable-agriculture/issues/gmos/

In the case of buying something as natural as CBD (cannabidiol) capsules, there is nothing better than the combination of the pairing of this plant extract with a harmless capsules body. It is highly encouraged to choose the safer alternative, and in this case, it is the vegan or vegetarian capsules over the traditional gelatin ones. So how to tell the difference? We have some guidance for you below.

When buying your CBD capsules, always choose a well-established seller, either online or at a health and food store. This will guarantee you get the gelatin-free version. A company such as Cheefbotanicals is one great example. Their capsules are 100% vegan, and cruelty-free so you can be sure you pay for the original product.

Besides the HPMC alternatives mentioned above, which are made out of plant material, there are also Pullulan capsules that are now available on the market. These are made from a natural polysaccharide polymer which is made up of ‘maltotriose’. This is the by-product of the fermentation of Tapioca, this is the starch that is extracted from the cassava plant and has minimal protein or fibre in it and consists of almost pure carbohydrates, making it easy to digest and gentle on the stomach. Not to mention is cruelty-free.

Sometimes these are also made from cellulose, which has no animal or fish products in it and is of a natural plant origin. However, with synthetic cellulose, it’s touch and go, as there are known potential health hazards to ingest it, and as such there are non-toxic varieties that have been introduced and are a better option when faced with the two choices.

The non-toxic varieties created nowadays contain harmless ingredients such as seaweed extract, carrageenan and agar. But the likelihood of creating capsules out of them is still in research.

With the world turning towards the vegan lifestyle, which is full of health benefits, as well as environmentally safer for the planet, everything from food and drinks is being included in the mix. There are tons of options for many people to choose from and knowing what you are putting into your system should be a key consideration when choosing capsules as well.

Not only is turning to a more vegan lifestyle, a guilt-free lifestyle, but it also helps you feel better about yourself knowing you may not be ingesting harmful toxins which will cause havoc on your internal system later down the years.

CBD capsules made of vegan ingredients are just one of the many ways you can take the hemp plant extract. Other formats include gummies, which are also gelatin free, or liquid drops in tincture bottles. 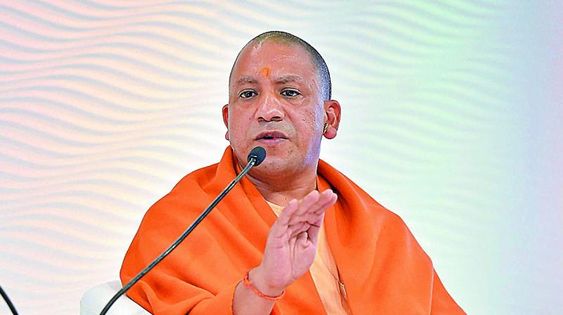 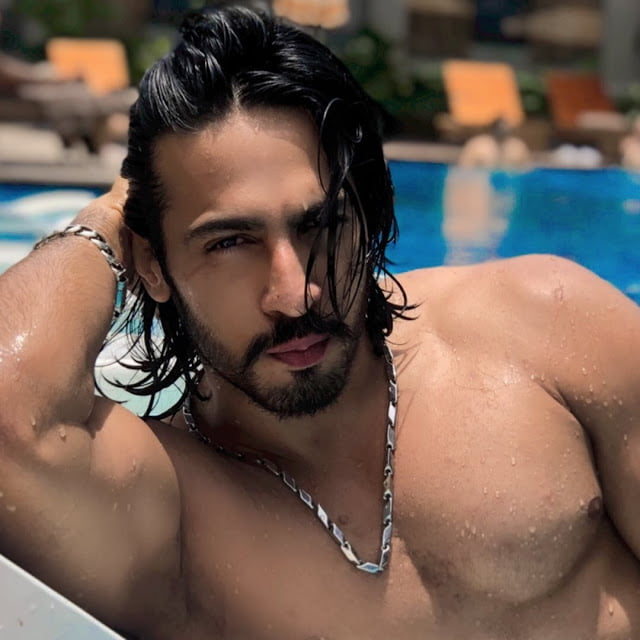